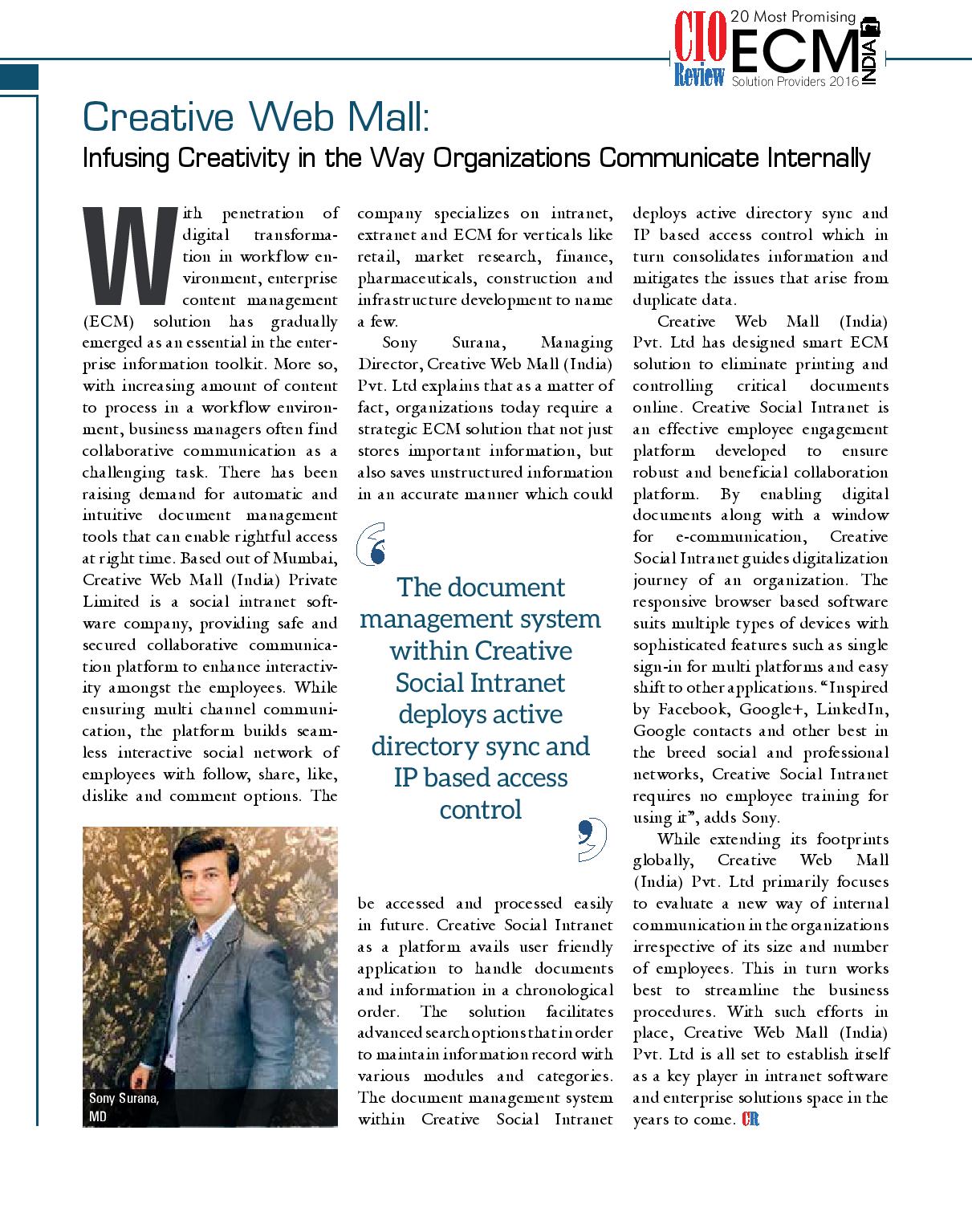 This term CMS stands for content management system and this is where a website has the function for you to be able to update your own text and images by accessing the back end of the website. CMS is very good to have because it allows you to keep your website fresh and updated at all times however this normally comes at an additional cost and so you need to have a good think about whether you want the ability of updates and more to the point would you update it regularly.

SEO is a very common term when discussing web design and it actually stands for search engine optimisation and this is the service that gets your website to the first page of the search engines for competitive key terms. SEO is essential to get onto the first page for most commercial words and so it needs to be looked at in detail. SEO is not a onetime thing either, you need to budget each month for SEO and the amount depends on how competitive the keywords are.

Web design is someone who is normally a web site designer will build a website which is normally made up of images and text and positioned in an attractive manner for your business and then uploaded to the internet for people to view. Web design comes in many different formats and there are a whole host of companies offering cheap web design and companies offering expensive web design. It totally depends on what you want and how big your budget is. Cheap web design should be under £300 and expensive can be anything above £700.

This term stands for essentially a website that can take payment over the internet for products or services. There are many ecommerce websites online and they can be a great tool for any business to maximise profits. Many businesses that have retail shops on the high street are now looking towards ecommerce as people are now spending more and more time shopping online and predictions suggest this is only going to keep increasing.

Creative Web Mall provides all these web services under one roof.

26th January 1950 is one of the most significant days in Indian history as it was on this day the constitution of India came into force and India became a truly independent state. In this day India became a totally republican unit. The country finally realized the dream of Mahatma Gandhi and the numerous freedom fighters who, fought for and sacrificed their lives for the Independence of their country. So, the 26th of January was decreed a national holiday and has been recognized and celebrated as the Republic Day of India, ever since.

Although India got its independence on August 15, 1947, it did not yet have a permanent constitution; instead, its laws were based on the adapted colonial Government of India Act 1935, and the country was a Dominion, with George VI as head of state and Earl Mountbatten as Governor General. On August 29, 1947, the Drafting Committee was appointed to draft a permanent constitution, with Bhimrao Ramji Ambedkar as chairman.

Officially, Republic Day is celebrated all over the country – national capital, state capitals, municipal corporations, panchayats, and other official agencies. At the level of the people, it is observed in homes, housing colonies, schools, colleges and institutions of every kind. Creative is celebrating Republic Day by having a holiday from work.

Creative Family wishes you all a very very Happy Diwali and a prosperous new year.

May all your dreams come true.

Did not find the actual reason behind this, but surely blog pages cached by Google have surely helped increasing page rank.

What you think guys??