The United States of America (USA), commonly known as the United States (U.S. or US) or America, is a country comprising 50 states, a federal district, five major self-governing territories, and various possessions. At 3.8 million square miles (9.8 million km2), the United States is the world's third or fourth largest country by total area and is slightly smaller than the entire continent of Europe. With a population of over 327 million people, the U.S. is the third most populous country. The capital is Washington, D.C., and the most populous city is New York City. Most of the country is located contiguously in North America between Canada and Mexico. 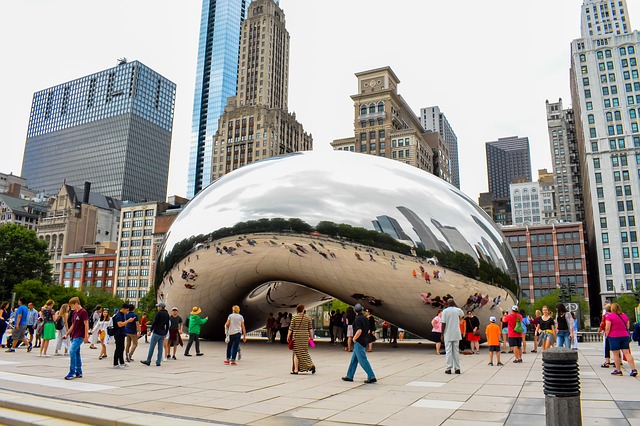 The United States is the largest importer of goods and second-largest exporter, though exports per capita are relatively low. In 2010, the total U.S. trade deficit was $635 billion. Canada, China, Mexico, Japan, and Germany are its top trading partners. In 2010, oil was the largest import commodity, while transportation equipment was the country's largest export. Japan is the largest foreign holder of U.S. public debt. The largest holder of the U.S. debt are American entities, including federal government accounts and the Federal Reserve, who hold the majority of the debt.

The United States has been a leader in technological innovation since the late 19th century and scientific research since the mid-20th century. Methods for producing interchangeable parts were developed by the U.S. War Department by the Federal Armories during the first half of the 19th century. This technology, along with the establishment of a machine tool industry, enabled the U.S. to have large-scale manufacturing of sewing machines, bicycles, and other items in the late 19th century and became known as the American system of manufacturing. Factory electrification in the early 20th century and introduction of the assembly line and other labor-saving techniques created the system called mass production. The invention of the transistor in the 1950s, a key active component in practically all modern electronics, led to many technological developments and a significant expansion of the U.S. technology industry. This, in turn, led to the establishment of many new technology companies and regions around the country such as Silicon Valley in California. Advancements by American microprocessor companies such as Advanced Micro Devices (AMD), and Intel along with both computer software and hardware companies that include Adobe Systems, Apple Inc., IBM, Microsoft, and Sun Microsystems created and popularized the personal computer. The ARPANET was developed in the 1960s to meet Defense Department requirements, and became the first of a series of networks which evolved into the Internet.