Southeast Asia is a subregion of Asia, consisting of the countries that are geographically south of China and Japan, east of India, west of Papua New Guinea, and north of Australia. Southeast Asia is bordered to the north by East Asia, to the west by South Asia and the Bay of Bengal, to the east by Oceania and the Pacific Ocean, and to the south by Australia and the Indian Ocean. The region is the only part of Asia that lies partly within the Southern Hemisphere, although the majority of it is in the Northern Hemisphere. 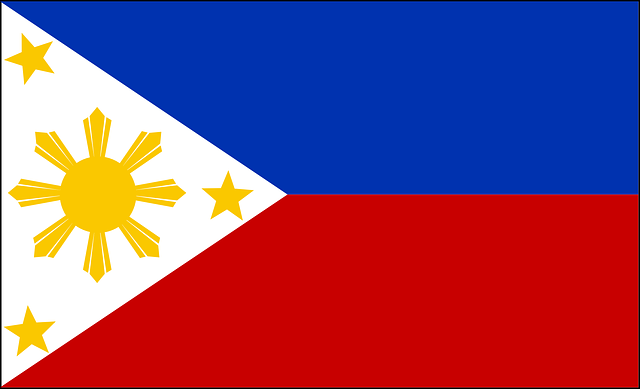 Tourism has been a key factor in economic development for many Southeast Asian countries, especially Cambodia. According to UNESCO, "tourism, if correctly conceived, can be a tremendous development tool and an effective means of preserving the cultural diversity of our planet." Since the early 1990s, "even the non-ASEAN nations such as Cambodia, Laos, Vietnam and Burma, where the income derived from tourism is low, are attempting to expand their own tourism industries."

In 1995, Singapore was the regional leader in tourism receipts relative to GDP at over 8%. By 1998, those receipts had dropped to less than 6% of GDP while Thailand and Lao PDR increased receipts to over 7%. Since 2000, Cambodia has surpassed all other ASEAN countries and generated almost 15% of its GDP from tourism in 2006. Furthermore, Vietnam is considered as a rising power in Southeast Asia due to its large foreign investment opportunities and the booming tourism sector, despite only having their trade embargo lifted in 1995. Indonesia is the only member of G-20 major economies and is the largest economy in the region. Indonesia's estimated gross domestic product for 2016 was US$932.4 billion (nominal) or $3,031.3 billion (PPP) with per capita GDP of US$3,604 (nominal) or $11,717 (PPP). Stock markets in Southeast Asia have performed better than other bourses in the Asia-Pacific region in 2010, with the Philippines' PSE leading the way with 22 percent growth, followed by Thailand's SET with 21 percent and Indonesia's JKSE with 19 percent.