India is a country in South Asia. It is the seventh-largest country by area, the second-most populous country, and the most populous democracy in the world. Bounded by the Indian Ocean on the south, the Arabian Sea on the southwest, and the Bay of Bengal on the southeast, it shares land borders with Pakistan to the west; China, Nepal, and Bhutan to the north; and Bangladesh and Myanmar to the east. In the Indian Ocean, India is in the vicinity of Sri Lanka and the Maldives; its Andaman and Nicobar Islands share a maritime border with Thailand and Indonesia. India 32,87,263 km² space covered. 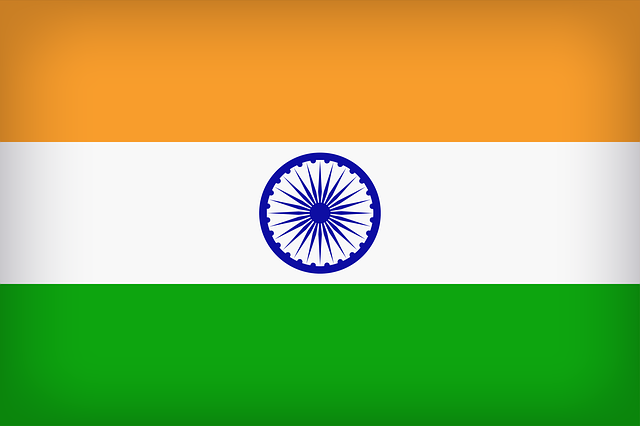 How Creative can help with Intranet and software development in India 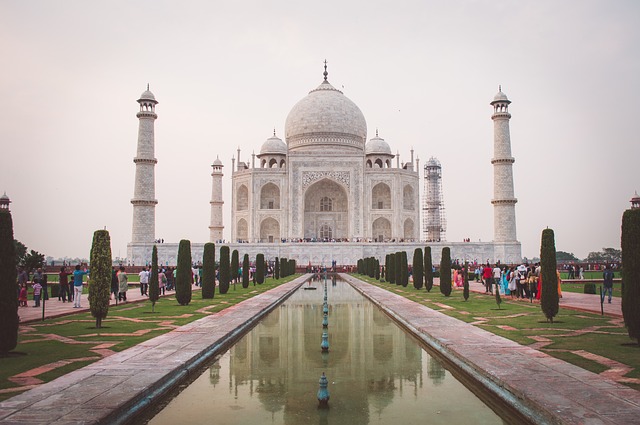 The 513.7-million-worker Indian labour force is the world's second-largest, as of 2016. The service sector makes up 55.6% of GDP, the industrial sector 26.3% and the agricultural sector 18.1%. India's foreign exchange remittances of US$70 billion in 2014, the largest in the world, contributed to its economy by 25 million Indians working in foreign countries. Major agricultural products include: rice, wheat, oilseed, cotton, jute, tea, sugarcane, and potatoes.

Major industries include: textiles, telecommunications, chemicals, pharmaceuticals, biotechnology, food processing, steel, transport equipment, cement, mining, petroleum, machinery, and software. In 2006, the share of external trade in India's GDP stood at 24%, up from 6% in 1985. In 2008, India's share of world trade was 1.68%; In 2011, India was the world's tenth-largest importer and the nineteenth-largest exporter. Major exports include: petroleum products, textile goods, jewellery, software, engineering goods, chemicals, and manufactured leather goods. Major imports include: crude oil, machinery, gems, fertiliser, and chemicals. Between 2001 and 2011, the contribution of petrochemical and engineering goods to total exports grew from 14% to 42%. India was the world's second largest textile exporter after China in the 203 calendar year.

Intranet software for industries in India